A Variety of Lumber Products, Raw or Finished

Our lumber has a story, our market position is unique.

The story of End of Lewisburg Rd. is in its infancy and began over a decade ago when I was called to service by a vast shortage gap in tree climbers. It’s to no surprise that none want a dangerous job. The trade of a tree climber has no glory, little appreciation and is rapidly being replaced by machines. With a shortage of able bodies to fill the position of tree climber come the perks of being a tree climber, no competion, and unchallenged rhetoric amongst peers.

My immersion into all things wood and trees is beyond skin deep. It’s a calling known only to those who live to recognize it. Those who fail to see that they lack the vernacular for such a career, typically end up in the emergency room or pushing daisies. Just a few weeks ago a land clearing crew had a tree fail erroneously and almost kill the man felling it, not a 100 yards from our farm. These people were hired as experts with the right tools. And they probably were, but no amount of will can replace talent.

That is wood. It demands respect, and ignorance of it scales up to many thousands of pounds falling destroying homes, property, and life. 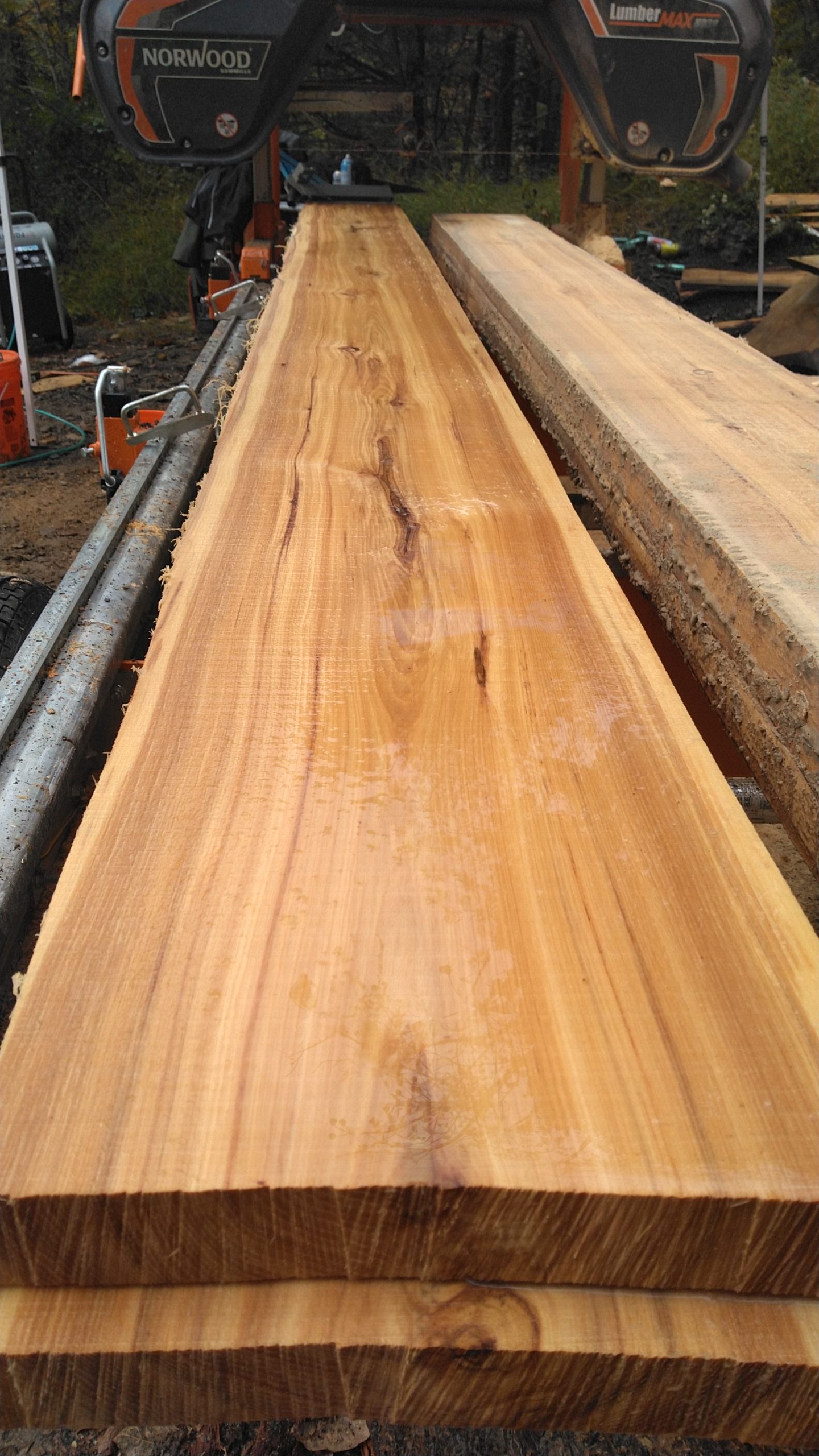 Our neighbor from down the street has found herself needing a dog house for her three K9’s. We discussed a budget, and the keywords were SIMPLE, ASAP. Let’s see what I conjour up over the course of the week, stay tuned!

The industry has been filled with noise of the great Ash demise for over a decade. We get calls almost weekly to remove diseased Ash who have fallen victim to the invasive Emerald Ashborer. Most folks see an ugly dying tree, I see a diamond in the rough.

Stay updated with inventory, ongoings, or anything relevant to our mission.

Want to learn more about wood and trees?